'The win was for Miss Sayer' 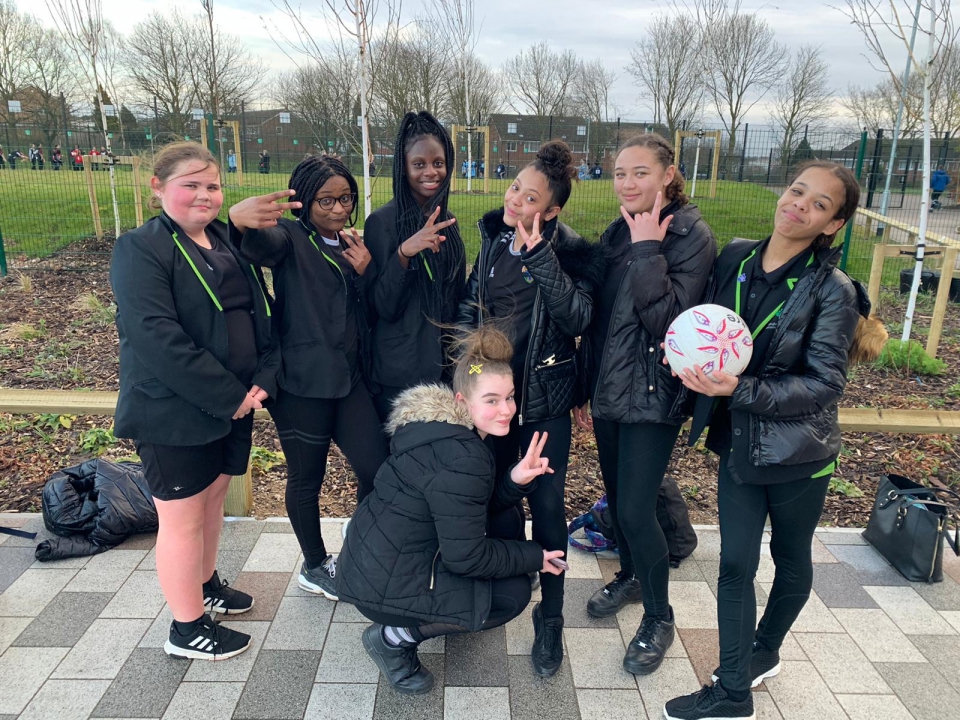 On Tuesday the Year 9 netball team went to Park Vale for the first half of their netball tournament. They were absolutely incredible, with scores of 15-0 and 17-0! The girls played so beautifully together and worked so hard; they were a real credit to Miss Sayer who has clearly worked her magic on these girls. The second half of the tournament is to be confirmed, but they're very much in the running to take the gold medal home!